Click Here For more information on the Third-Round Stimulus Economic Payment and the “Get my Payment” tool. 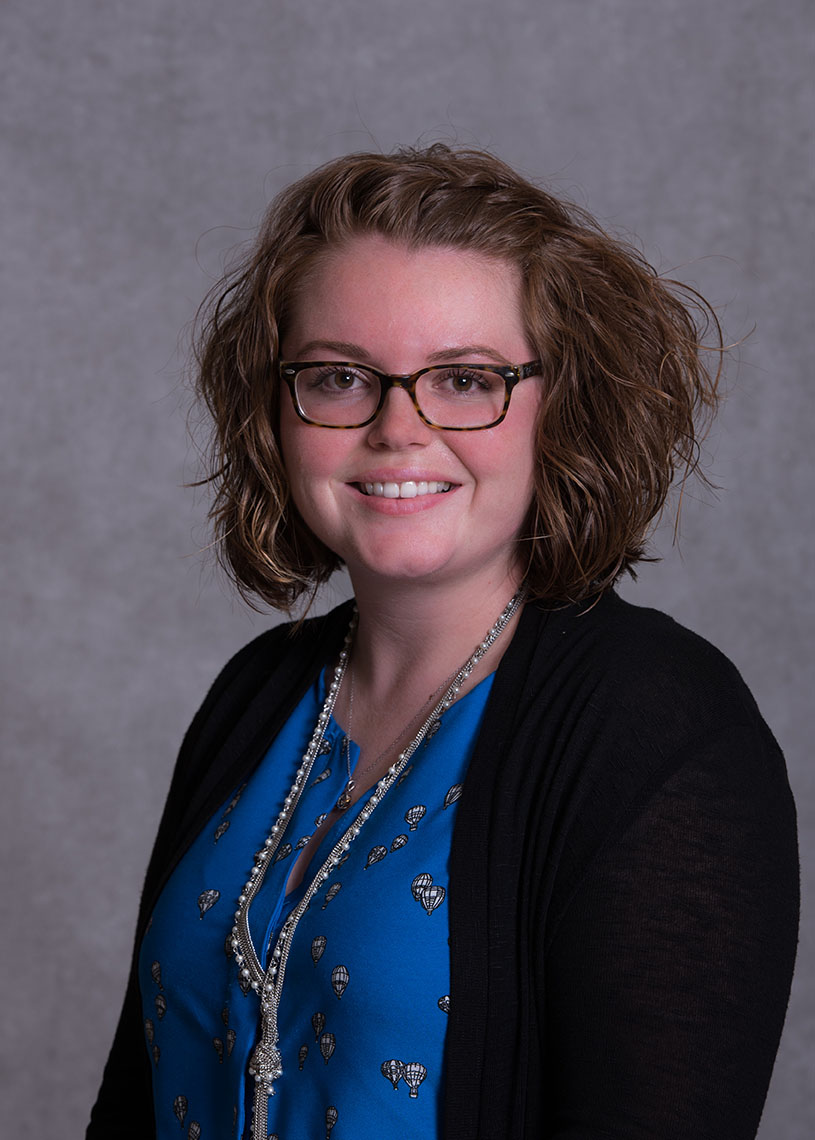 Chelsea Calvert, obtained an Associates Degree from NEO A&M College in 2011 and finished with a Bachelors Degree in General Agriculture from Missouri State University in 2014. Originally from Rocky Comfort, Missouri, she moved to Miami in 2010 to attend school. She joined our team in August of 2014 as a teller and accepted the Credit Analyst position in August of 2015.